A mighty command echoed through the courtyard and into the stairwells as the contingent stood steadfast and proud, ready to execute any command their fellow cub scout was going to give them.

The afternoon started with a short briefing on the activities that were coming up for the end of the term, then proceeded on to footdrill, and later the settling of some administrative matters. 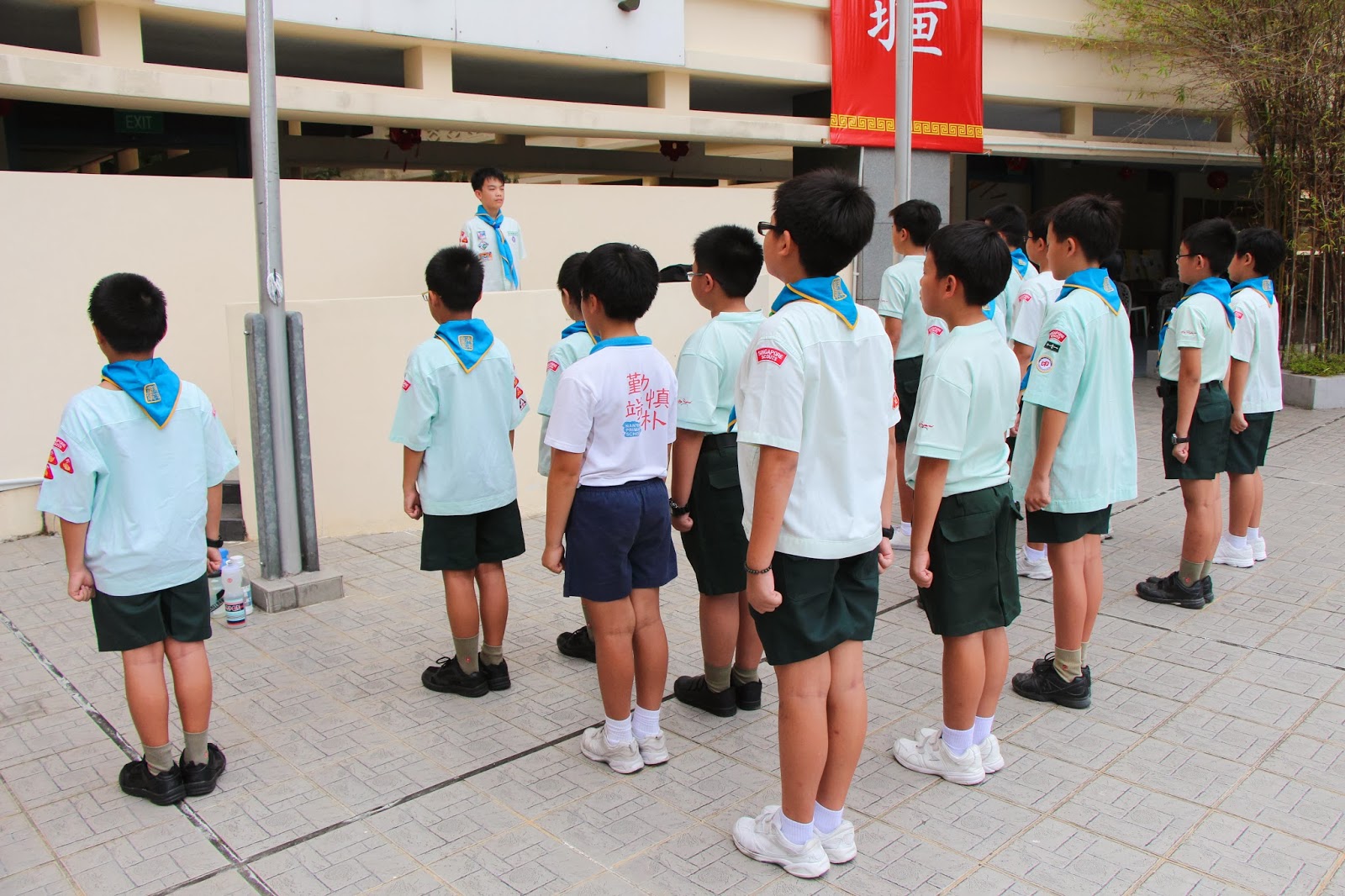 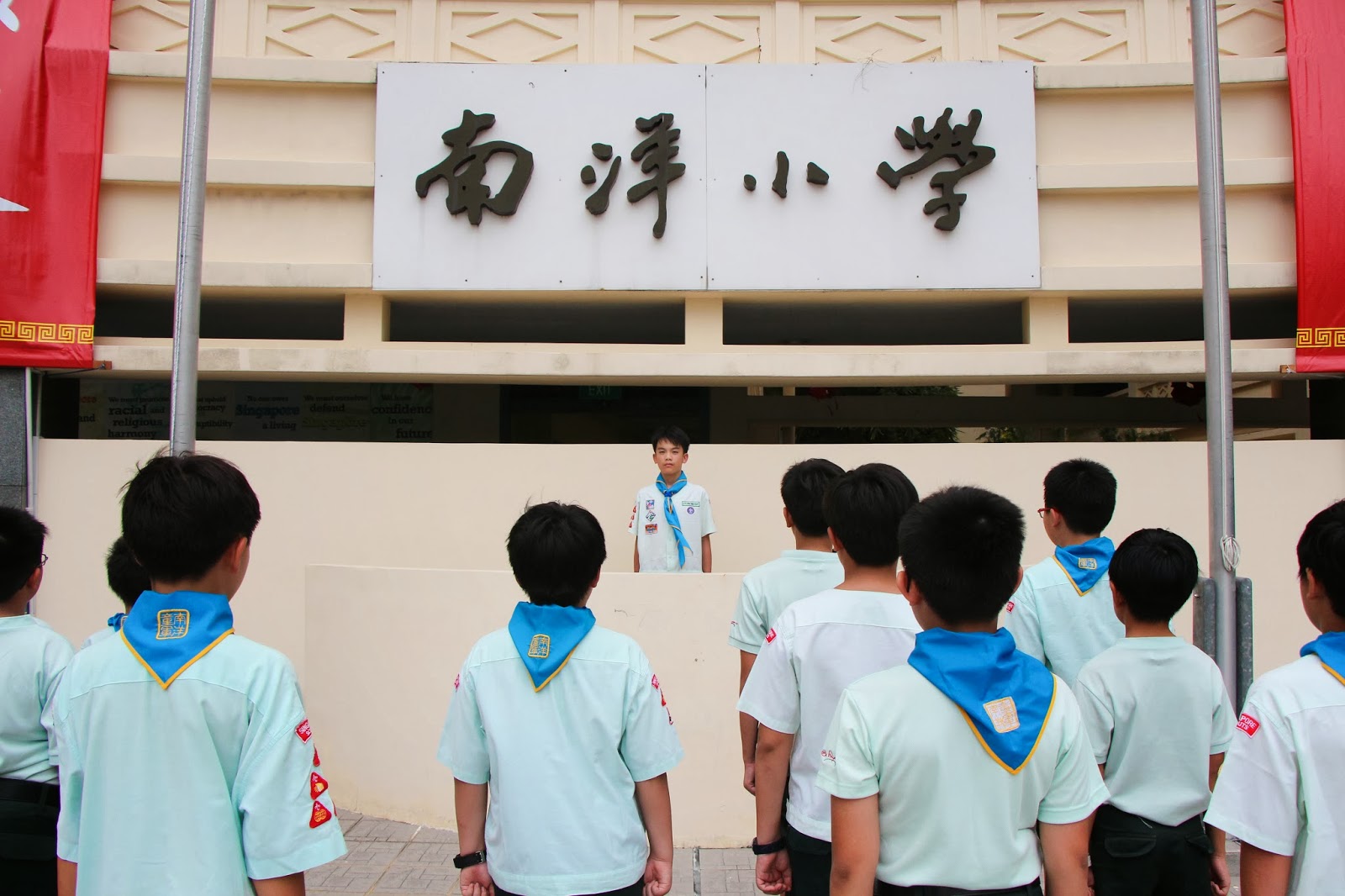 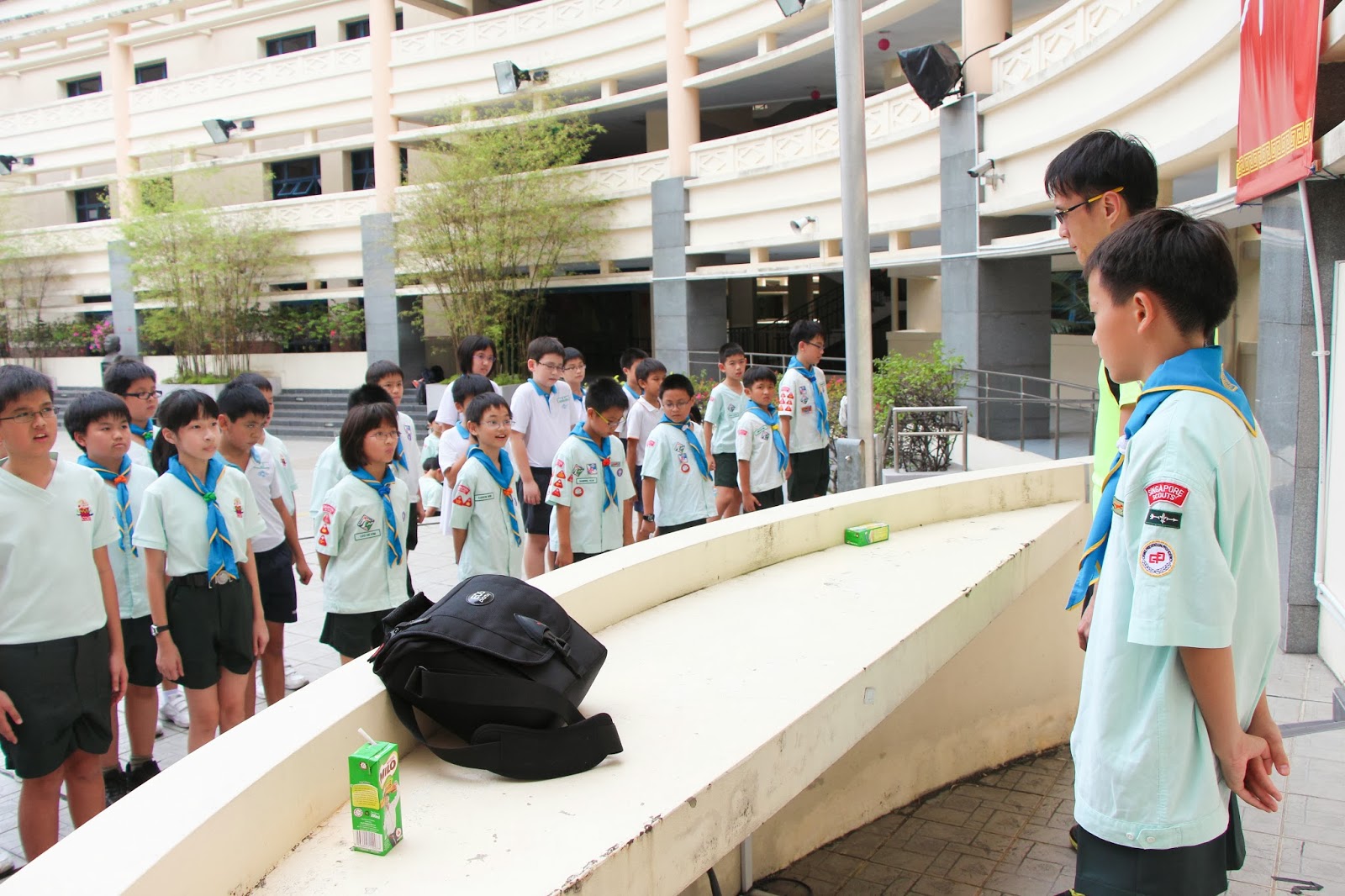 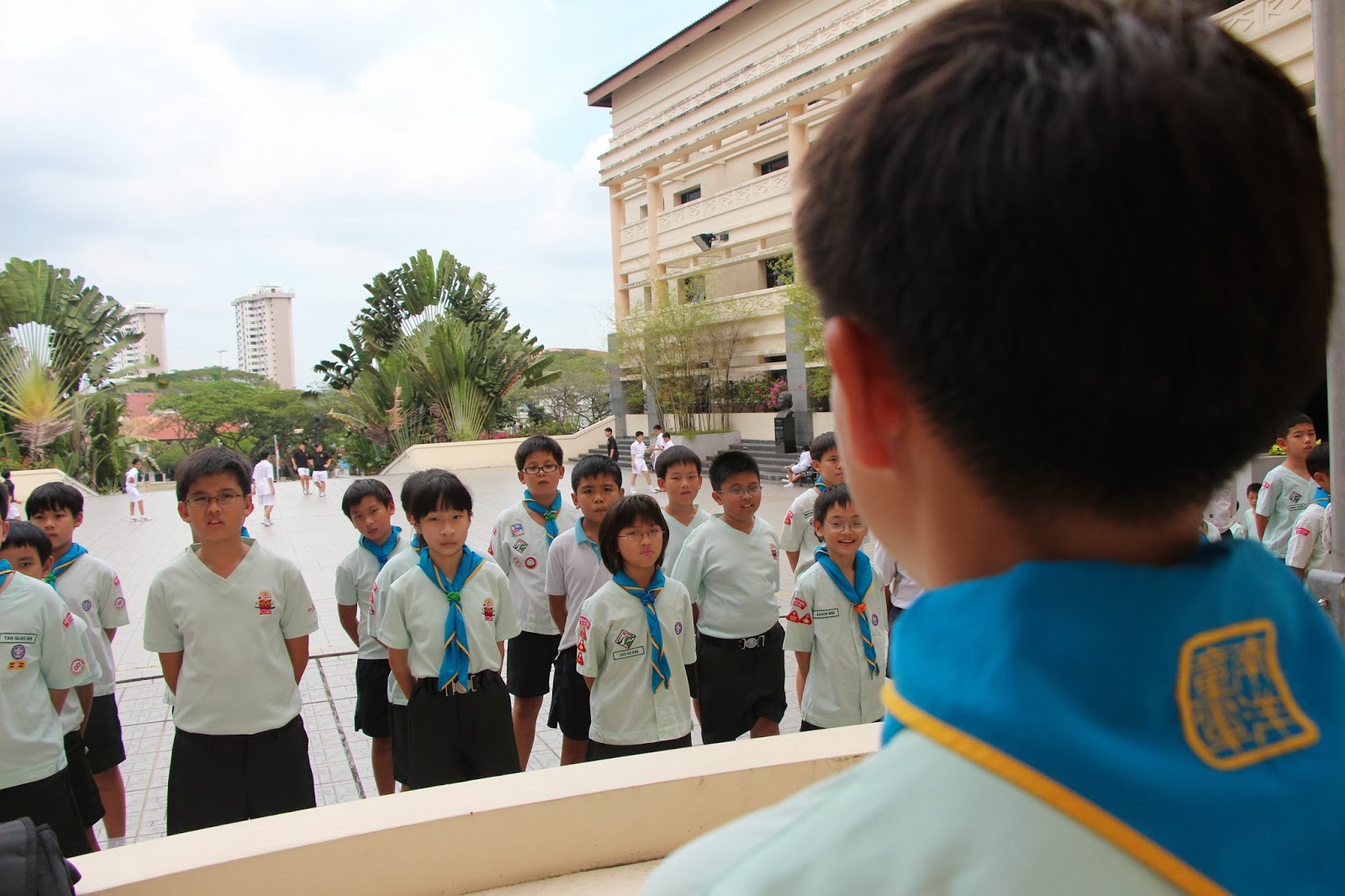 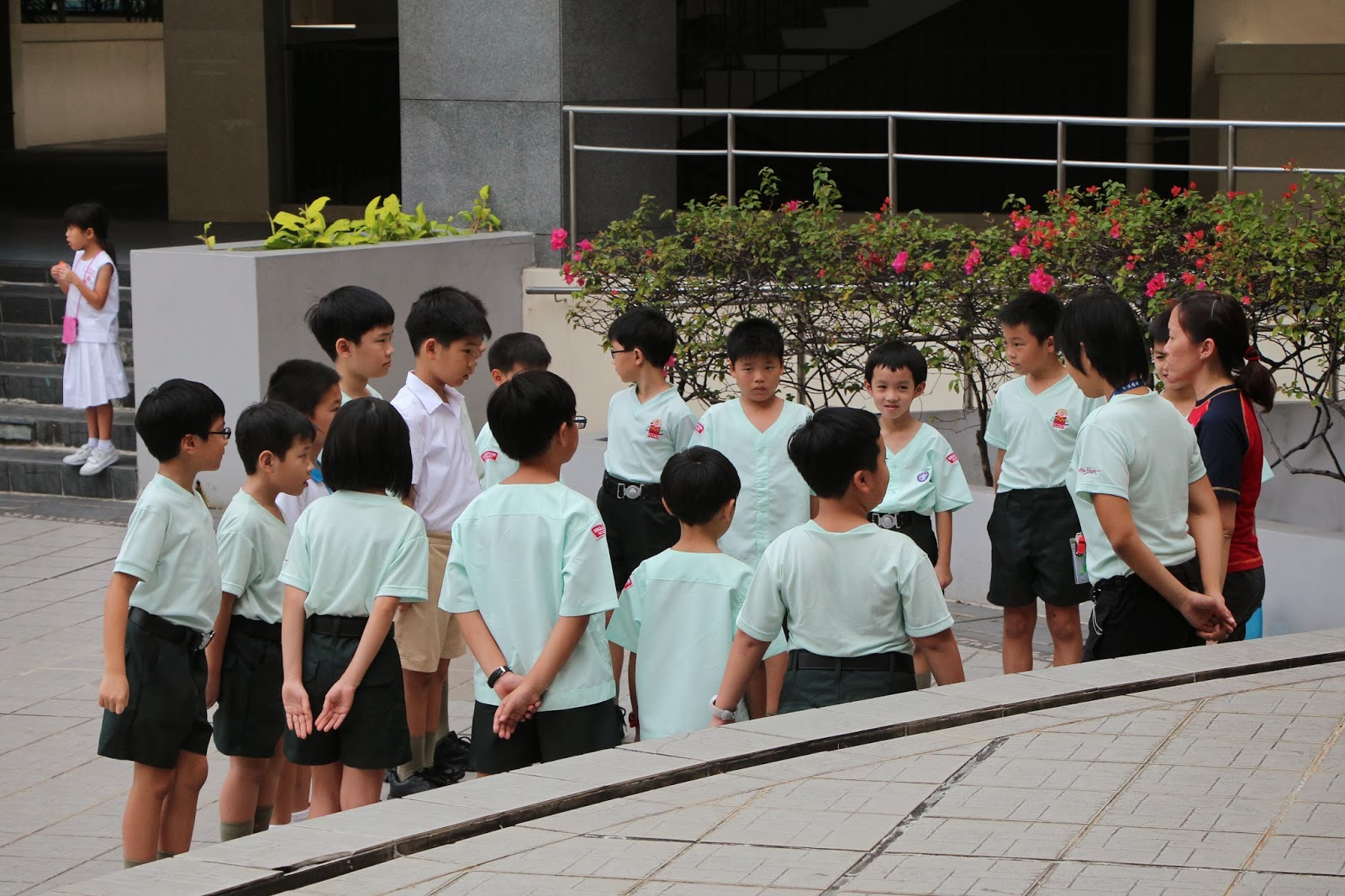 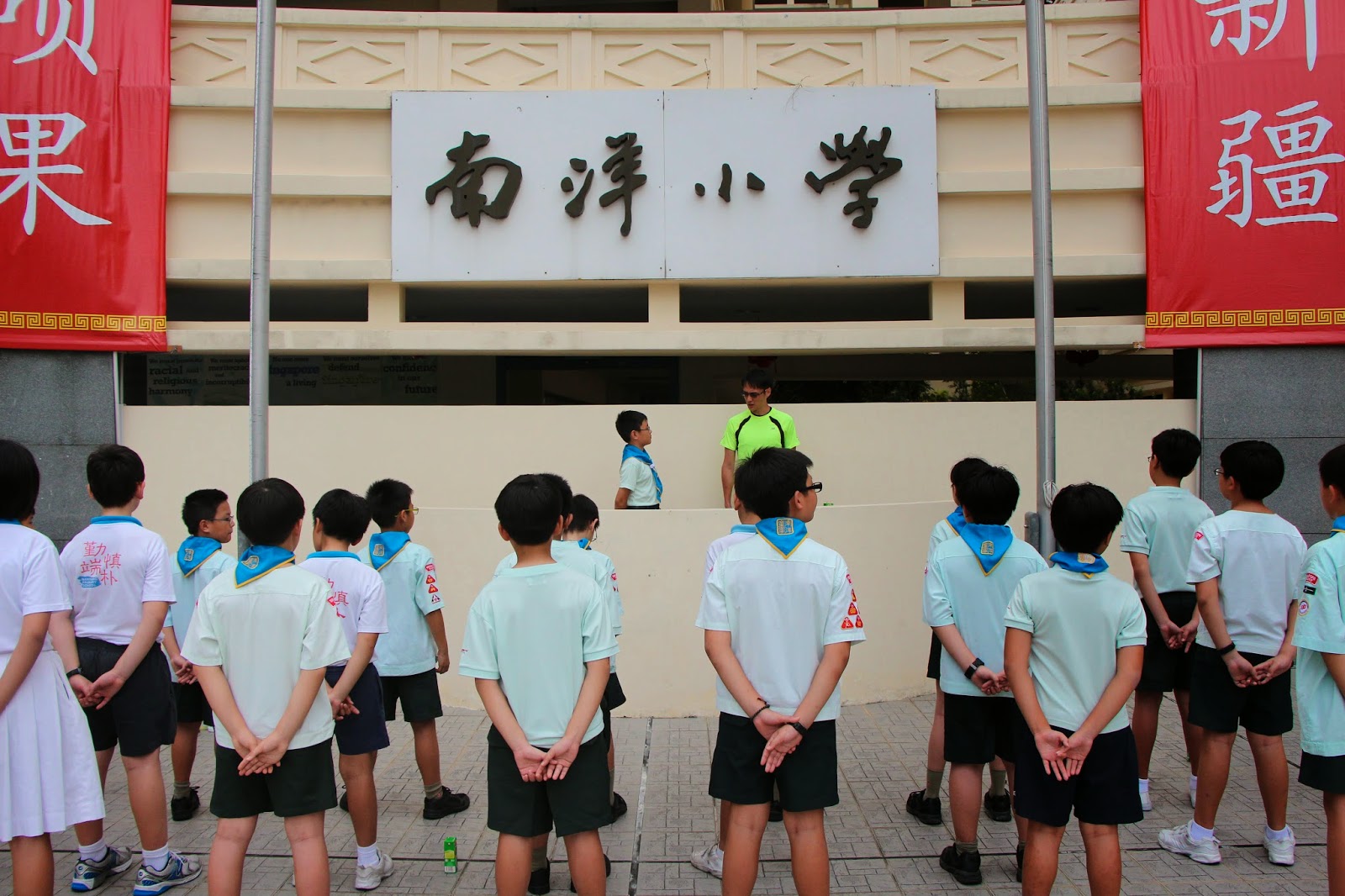 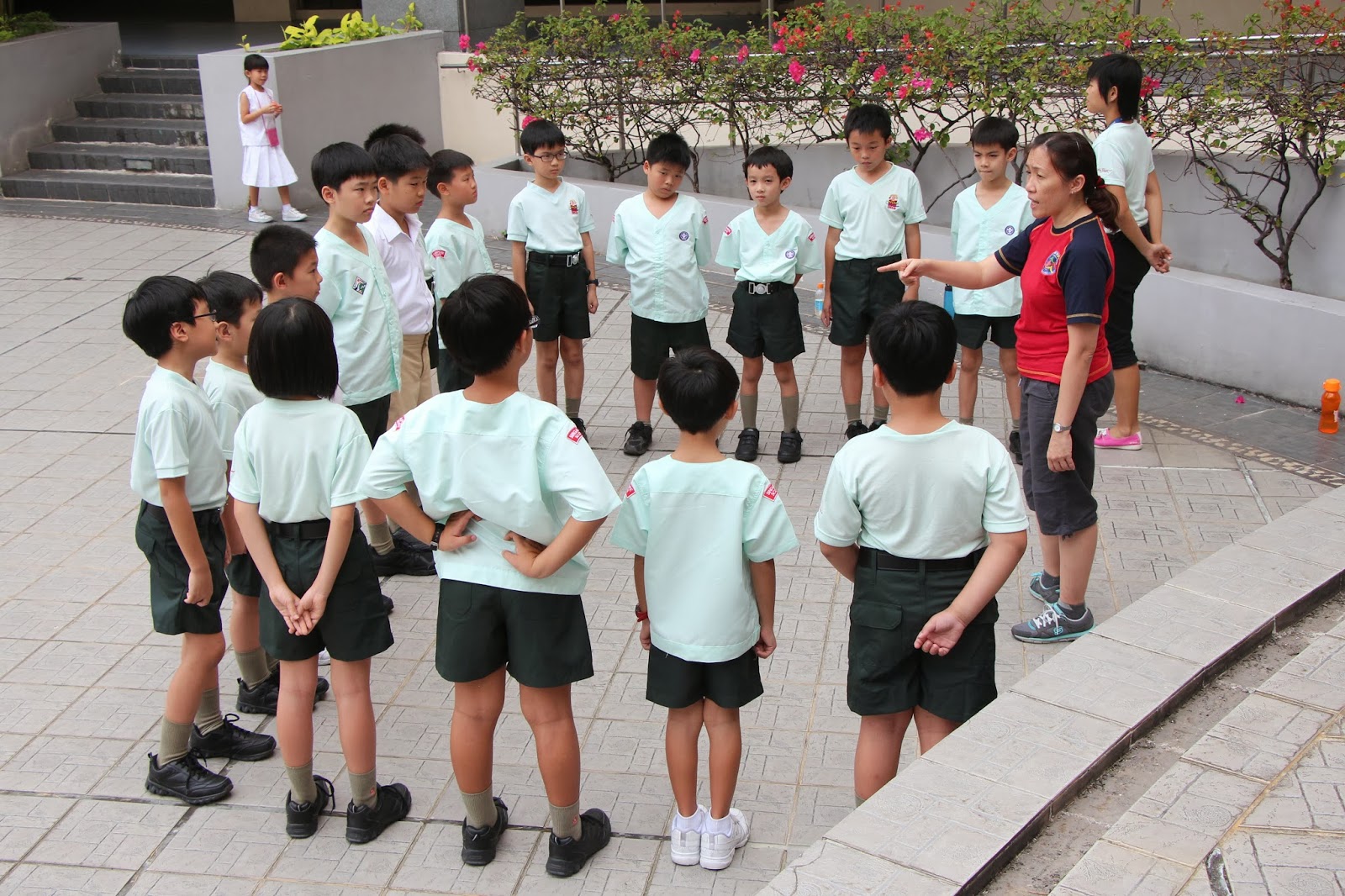 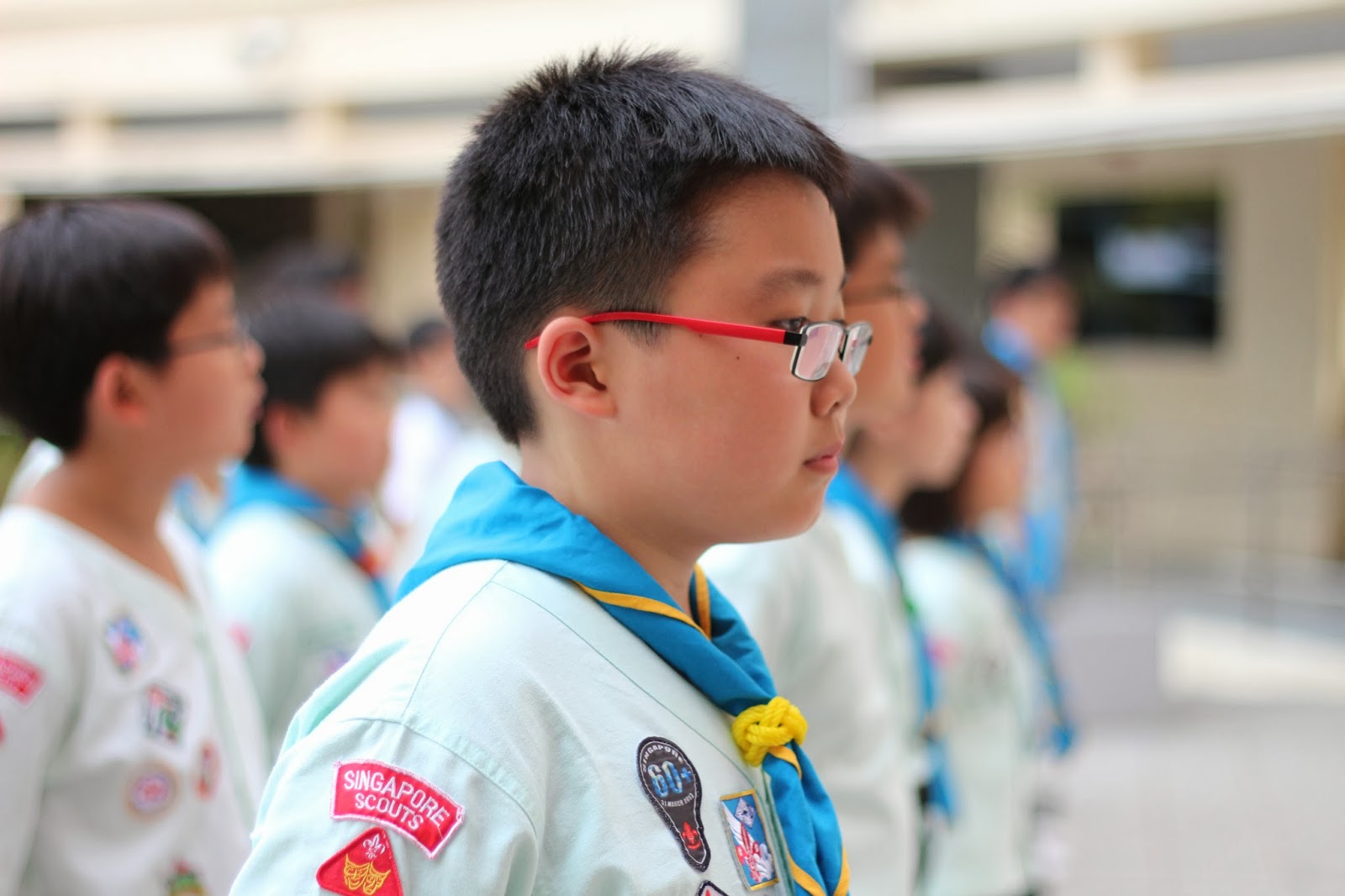 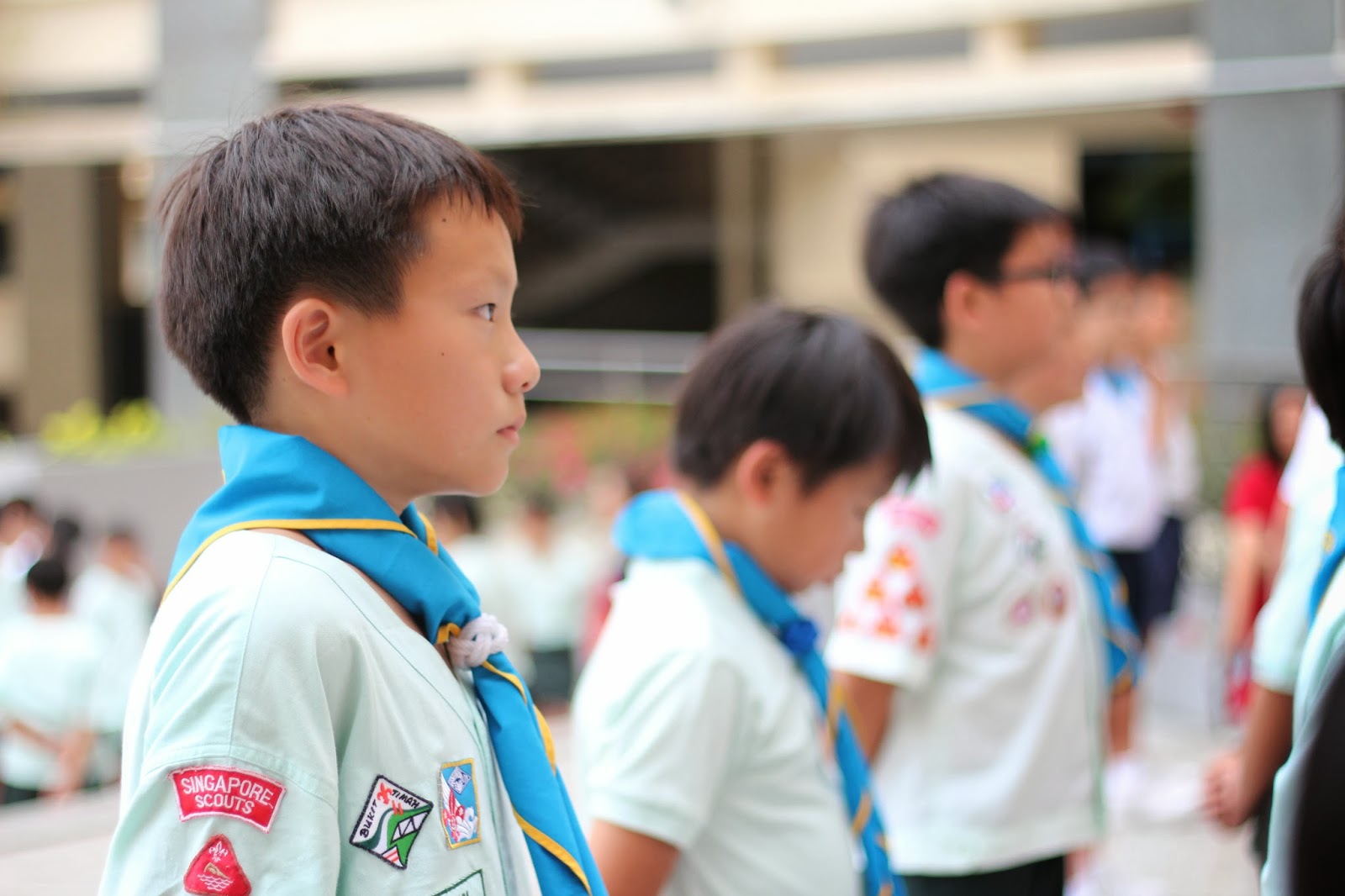 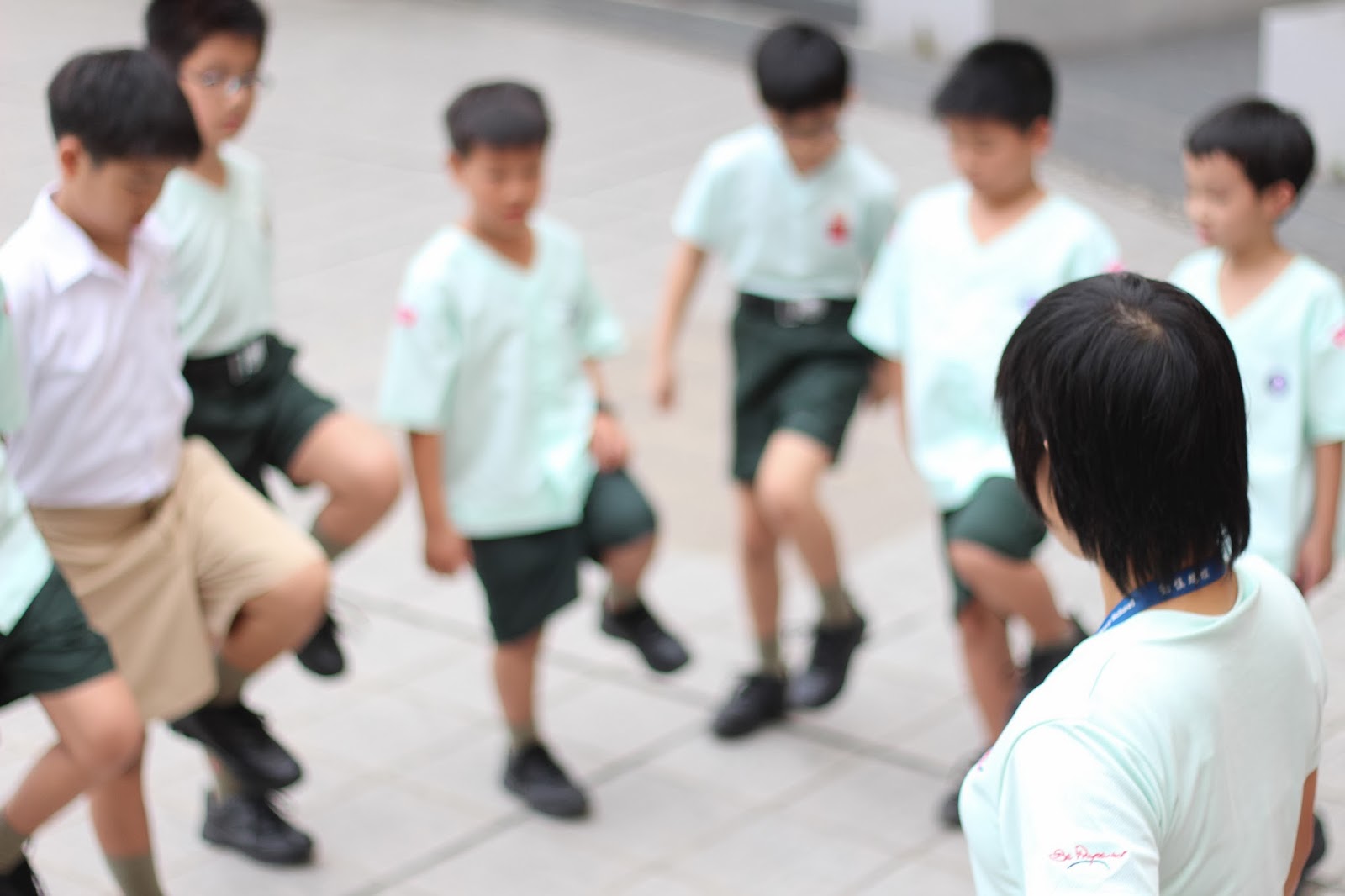 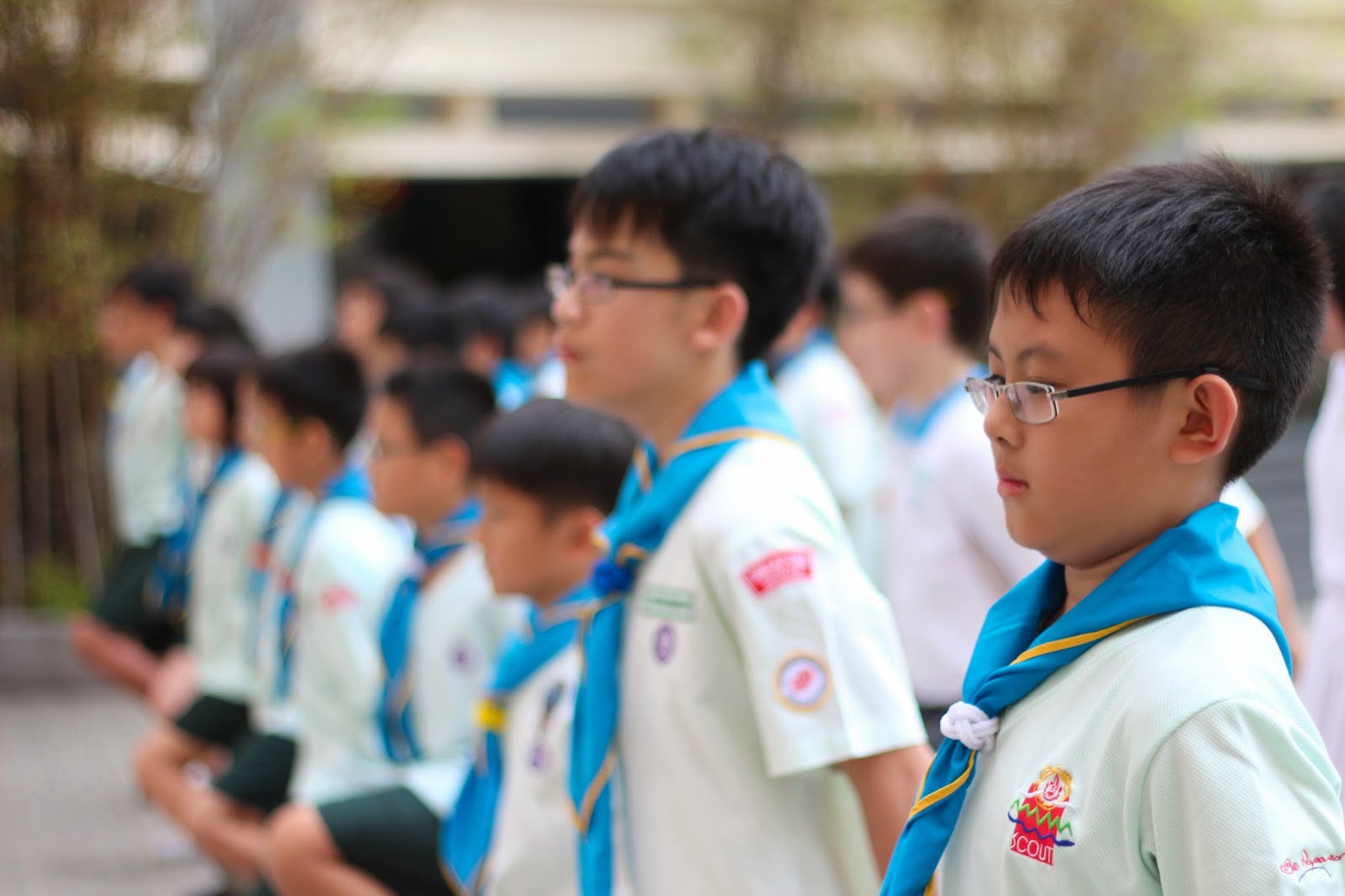 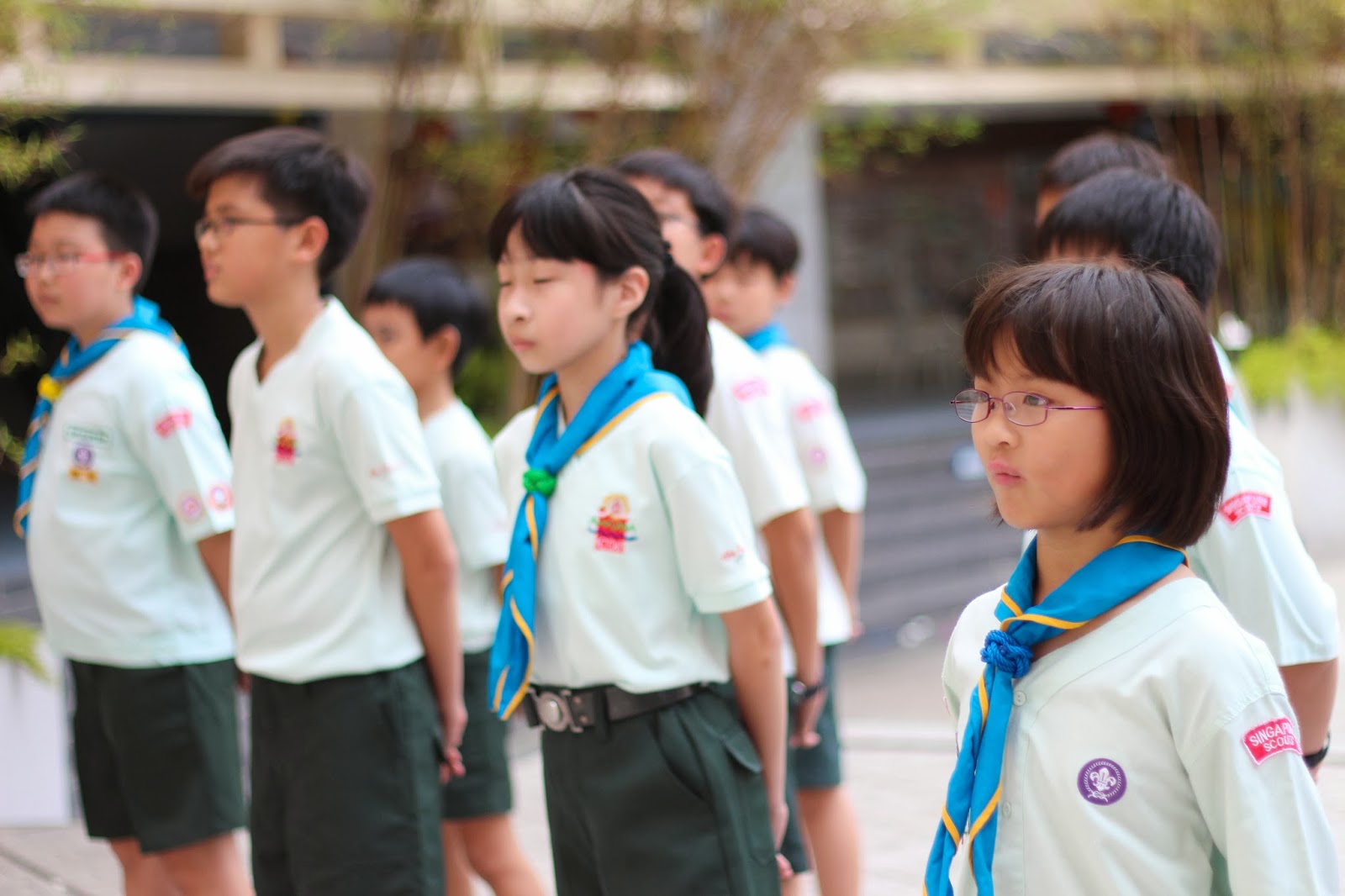 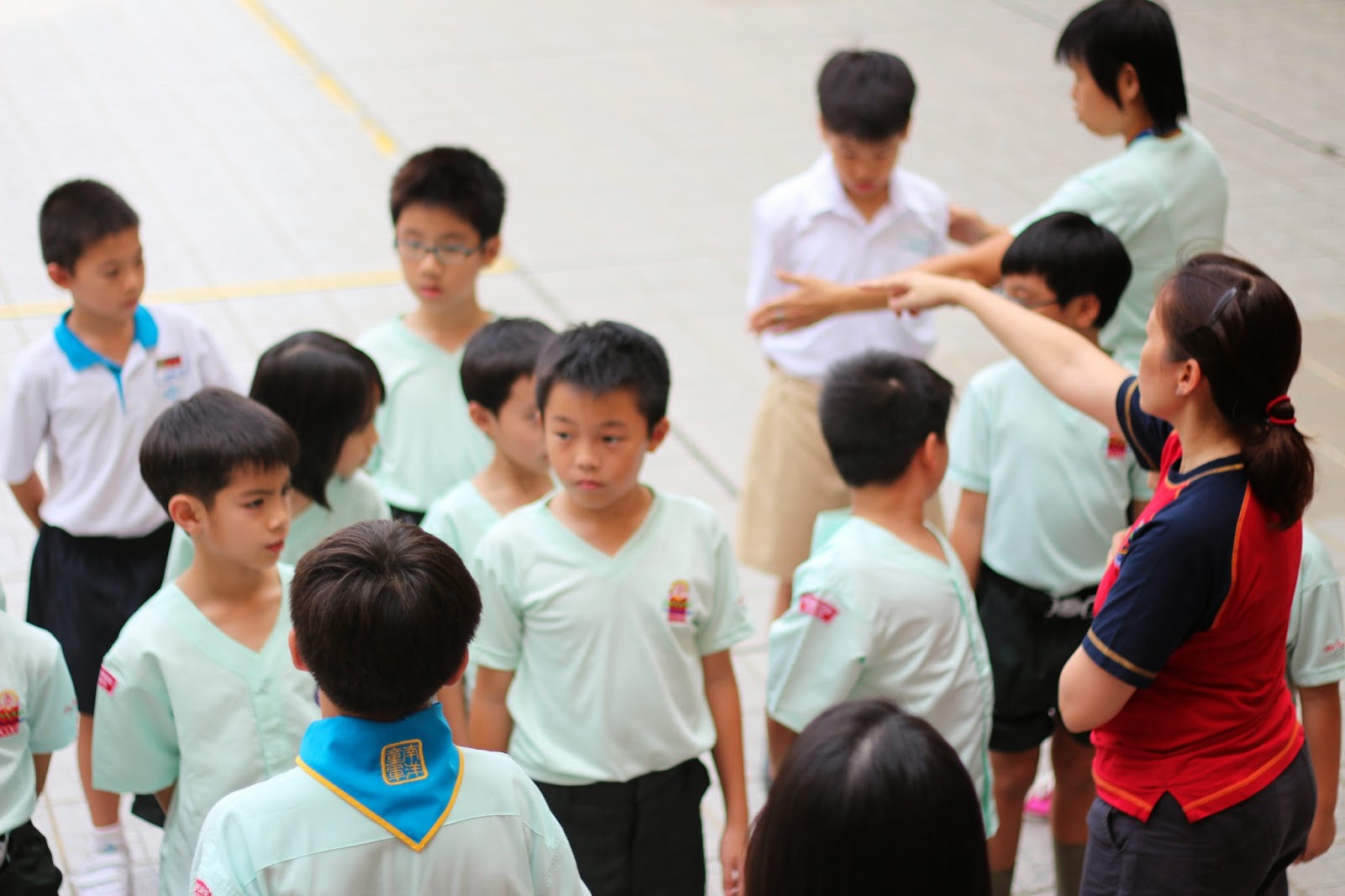 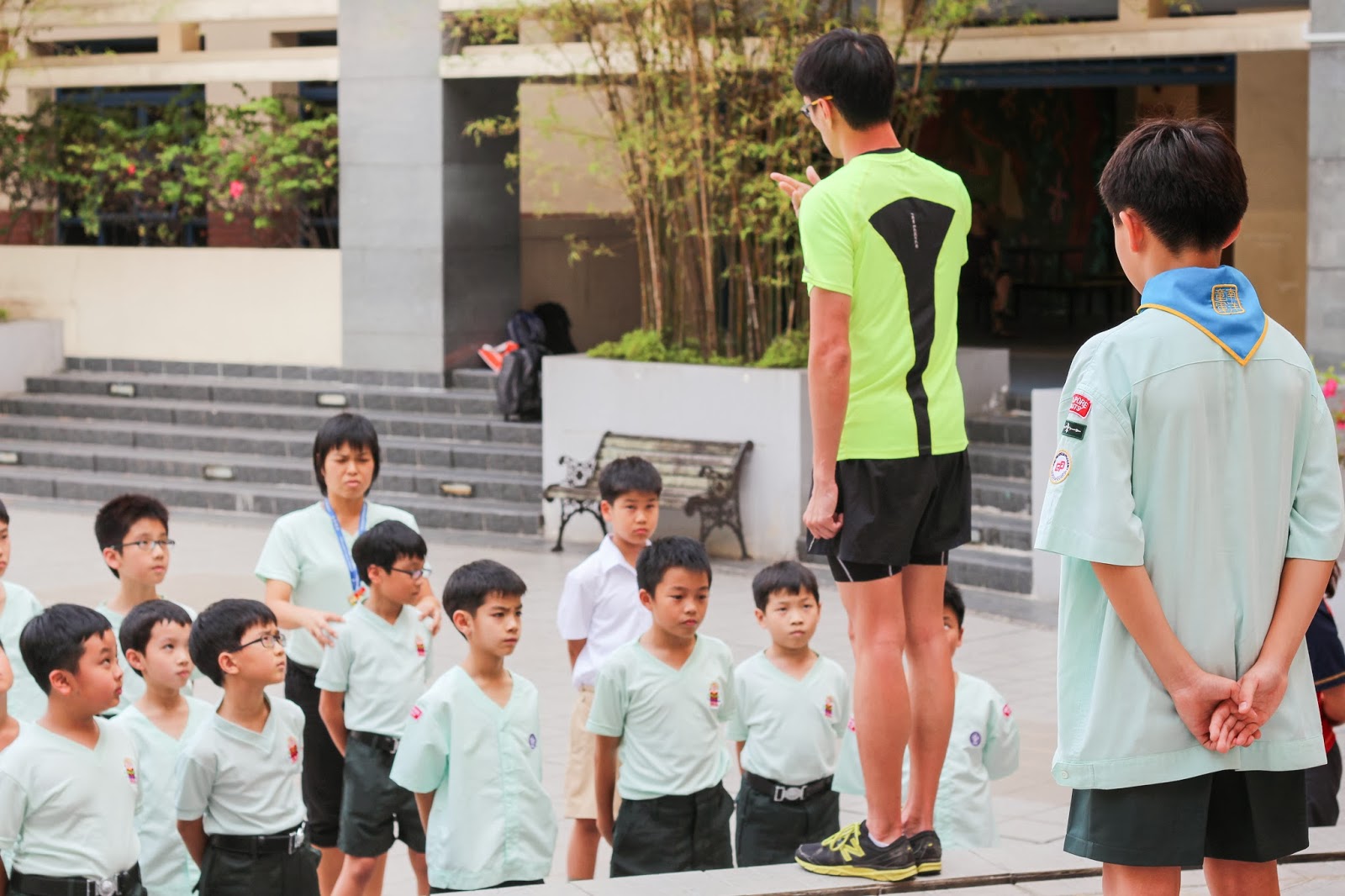 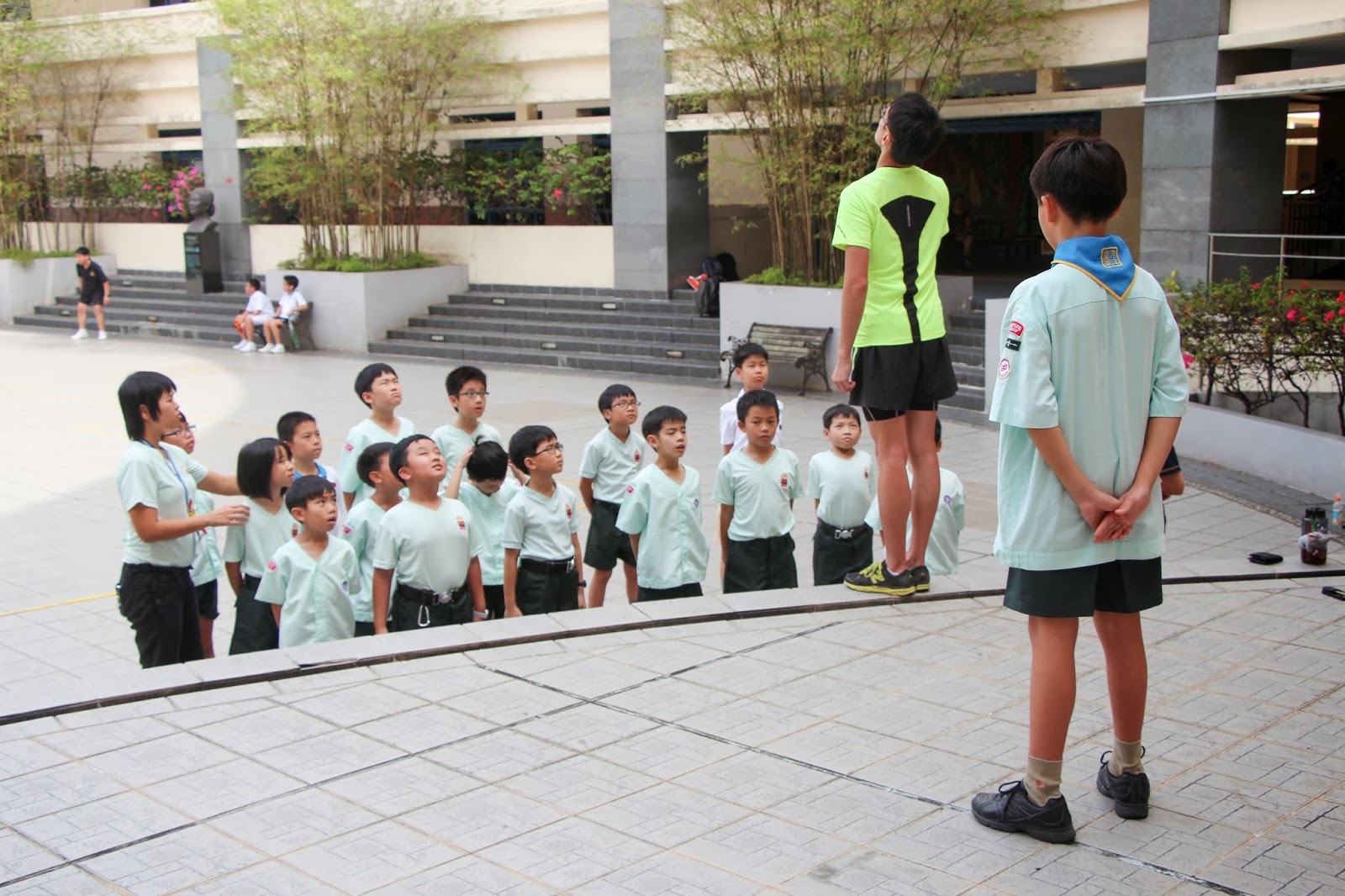 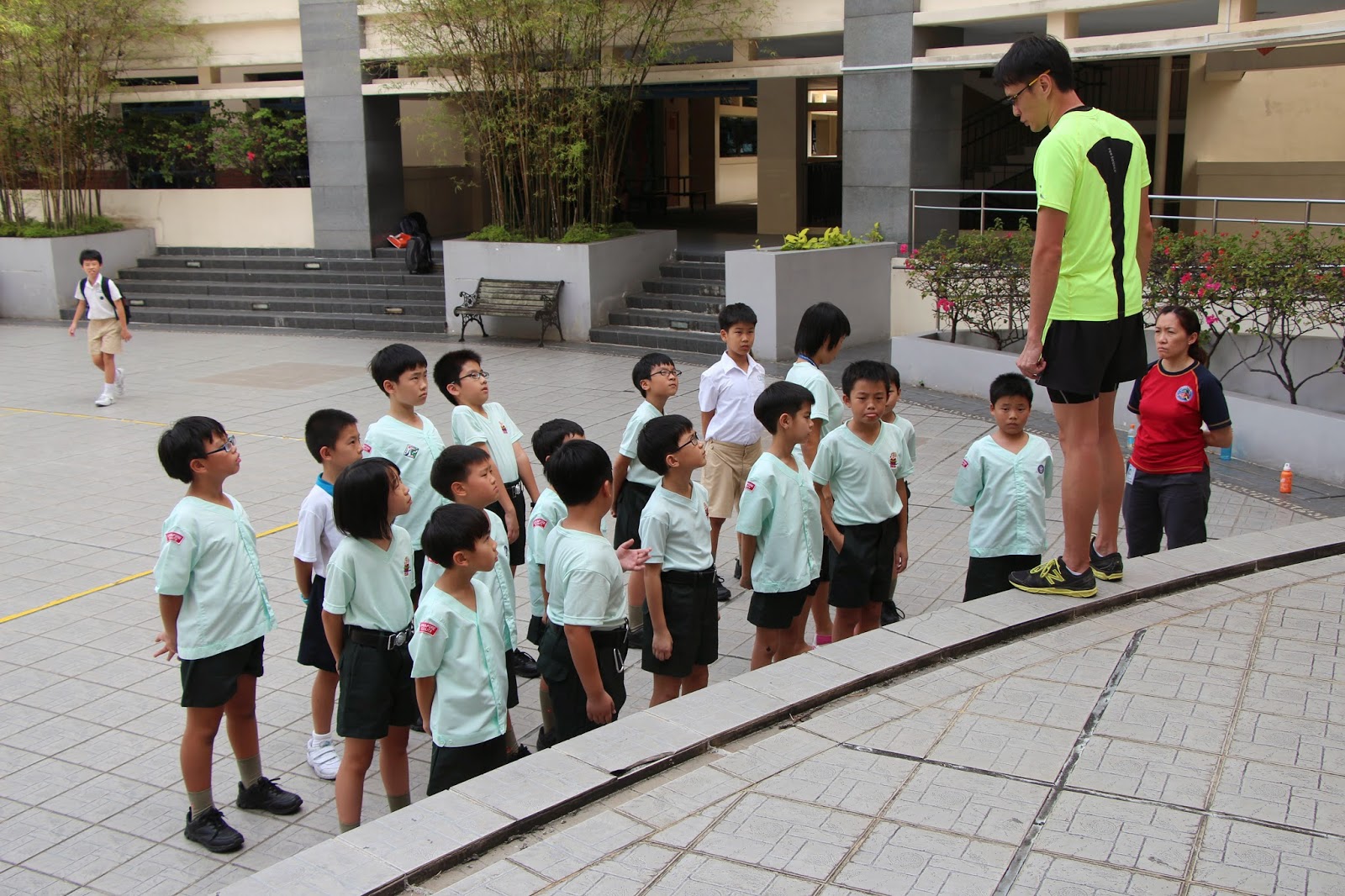 {One does not simply}


08 15 - As the warm morning sun slowly made its way up into the sky, illuminating the paths upon which little feet tread excitedly, our cub scouts started to stream into the meeting point, all packed and ready for the first hike of the year. It was going to be a new experience for many of the scouts that had just joined us this year.


08 30 - The bus that our Teachers-in-charge charted for the event pulled into the driveway just as we finished filling our bottles and we were set to go.


It was a technically short bus ride from NYPS to the main carpark of MacRitchie, but the duration seemed prolonged by the abundance of anticipation and excitement filling the atmosphere. We were honored to have some of our cub's parents join us on the ride.

Everyone couldn't stop talking once we reached our destination. Where were we going to go? What will we see? How high is the suspension bridge? Will we see any monkeys? Swarms of questions filled the air as Mr Chan Melzone led a small team of 4 cubs ahead on the route, leaving trekking signs with natural elements like rocks and twigs on ground for the group behind to follow. It was an adventure as even though everyone knew the start and the end point, only the leading group knew the specific route that we were to take.

Not long after the first group entered the forested part of the trail, we spotted a group of monkeys foraging for food. It was interesting as they were right beside the path. It was as if we were at the zoo, but up close and personal without the fence.

The main group started their adventure after allowing the advance team a 15 minute head start. Everyone talking with their friends, making new friends with the new cubs, parents reminding their children to drink water and walk properly, it was like a huge scouting family going on the hike together.


A timely rest was due as a hut slowly came into view through the twist and turns, uphills and downhills.

After a break which included hydration, stretching, and a group photo, we continued our quest to track down the group in front.

After a little more walking, we found a ranger's station where there were toilets and water coolers for us to answer the call of nature, and to refill our bottles. After another rejuvenating break, we set off again for the Tree Top Walk.

We found a concrete path after venturing in the forest for the first part of the journey. It was like an oasis to our leg muscles in training.

After a strenuous uphill walk that left us panting and needing a rest, we arrived at the entrance of the suspension bridge of the Tree Top Walk. It was like the Three Billy Goats when we encountered a large monkey guarding our bridge. It was frightening as the bridge was narrow and the monkey was moving around, jumping from one side of the railing to the other, examining us as if thinking which of us has the most meat.

After Mrs Pwee registered our group with the park ranger at the guard house before the bridge, the monkey moved aside, as if satisfied with our registration, and briefing from the park ranger.

After the bridge ended, we were greeted with a long stretch of boardwalk, slightly elevated off the ground, where we walked above the level of the dense forest undergrowth, which was home to many species of lizards, tortoises and other animals.  The park had surprised with facts and information about nature with many signboards that arrayed the long and winding path.

We were finally back on a concrete path that led downhill, a wonderful feeling for our sore and tired legs.
There was a drain that accompanied our path downhill, within which we saw some interesting dragonflies. 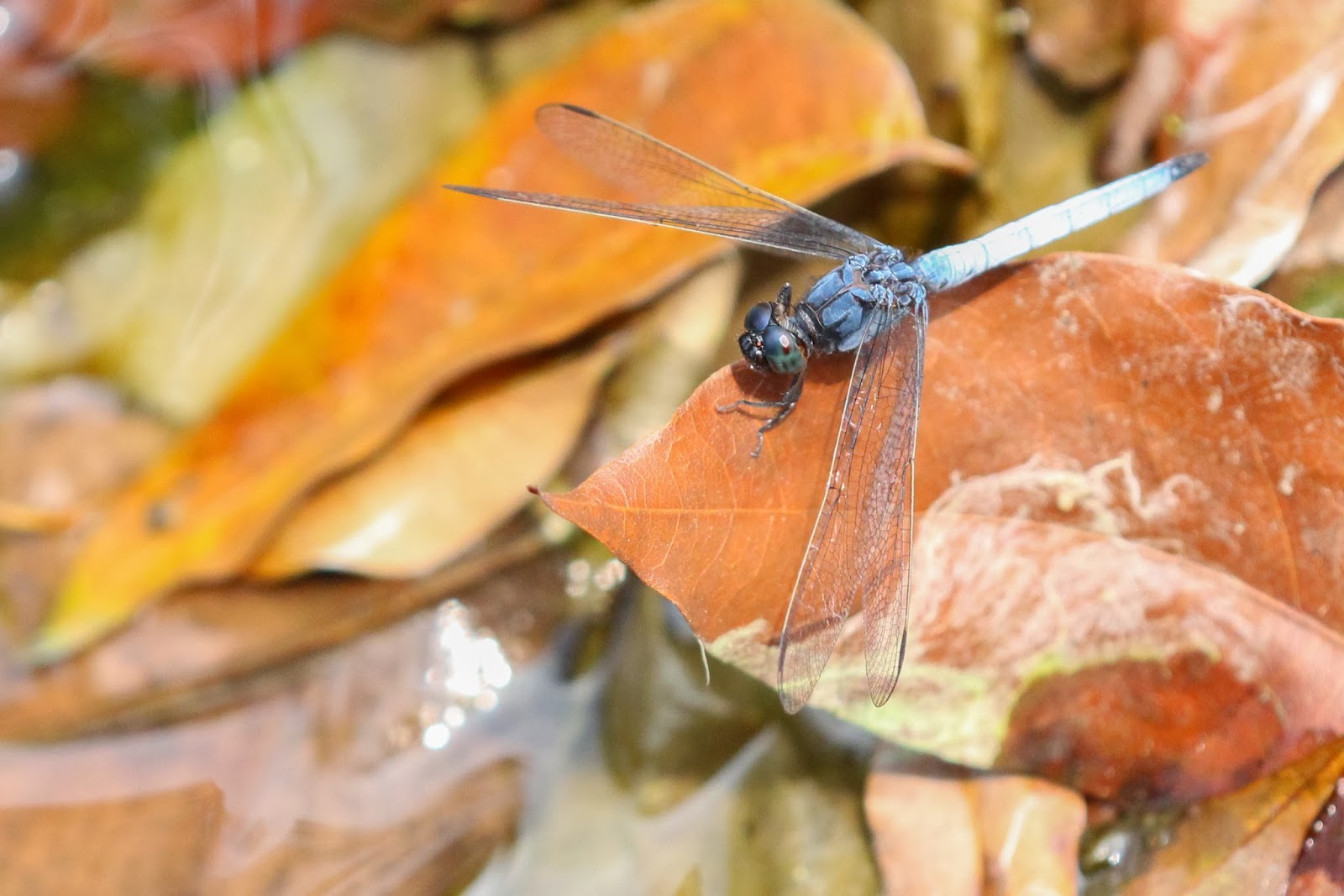 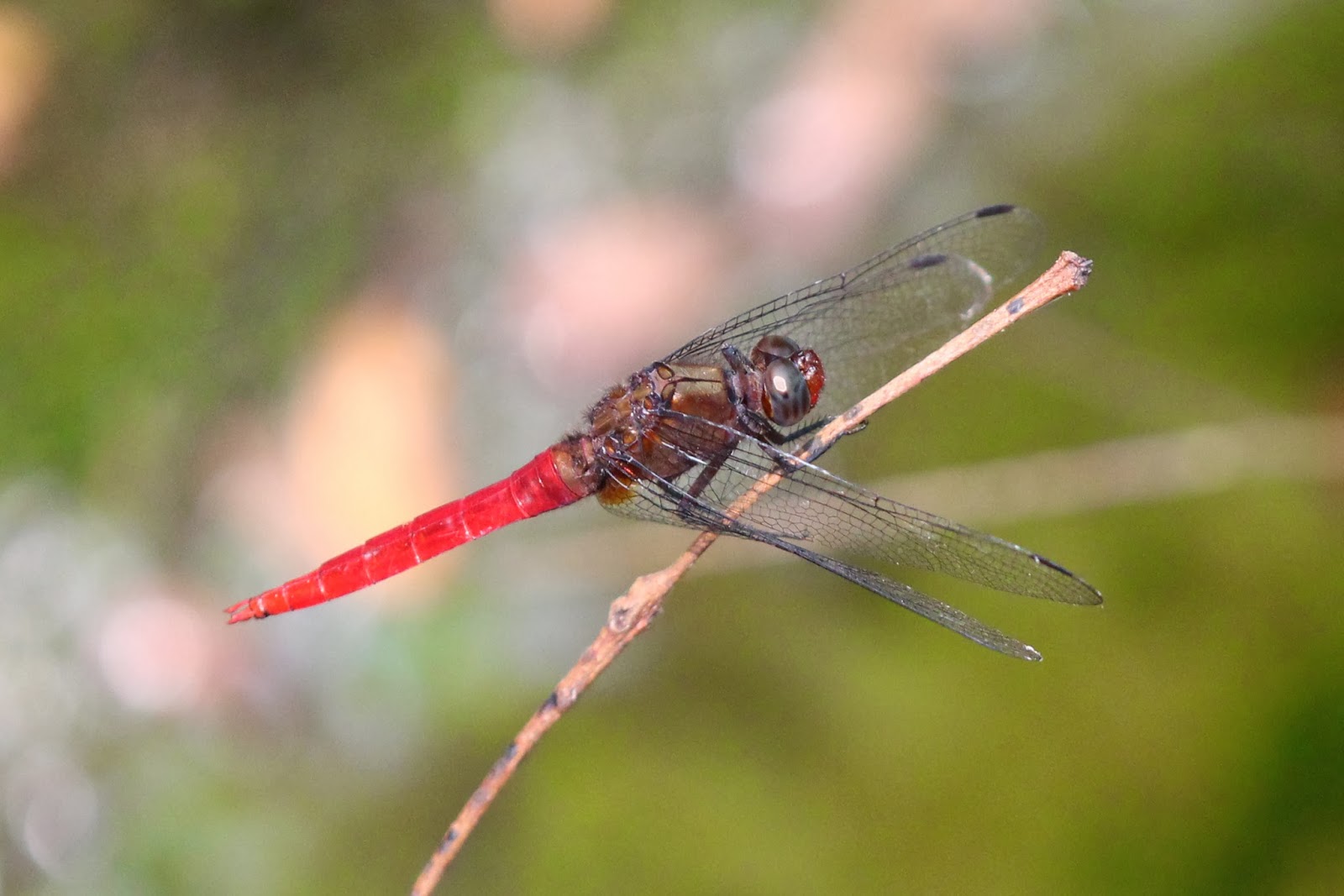 After we reached the end of the concrete road, we were near the golf club. We were exhausted and the end was nowhere in sight. However, we heard from the teachers that the carpark where the bus was patiently waiting for us was not far from where we are. We all had a sudden boost in morale and strength. Our walking speed had significantly increased, everyone eager to get back to the air-conditioned bus to sit down, rest and relax.

The increase in energy was exponential when the first sight of our bus came into view as we emerged out of the forest, worn out and drained, but our walking turned to running as we saw our four friends and Mr Chan waiting for us with open arms.

We had a short debrief and water break and we boarded the bus while some of the parents brought their children back from Venus Drive.

The steady motion of the bus, accompanied by the theraputic silence charmed many of our little tired eyes to close,

and when they opened, the familiar sight of the NYPS clock tower refocused in our eyes. 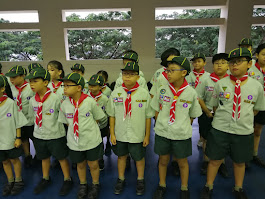